The Corona pandemic has changed the viewing habits of TV viewers in Germany. In order to meet the increased need for information, the news channel WELT has been reporting live on weekdays from 6 am to at least 7 pm since March. This has led to significant gains: on weekdays, the market share in the timeslot has increased by 80 percent among 14- to 49-year-old viewers. The viewer structure has also changed. The market share among 30 to 49-year-old women has tripled since March. WELT has never performed better in the daytime between 6 am and 7pm! No wonder that the extended live news segment will remain a permanent feature of the program in 2021.

Following the best October market share in WELT’s broadcast history – 1.7 percent among 14 to 49-year-olds – the joint station offering of WELT and N24 Doku continues to set a new record this year, reaching 5.4 million viewers (3 years and older), the highest net daily reach among the 3rd and 4th generation of stations.

STRONG PERFORMANCE WITH US ELECTION

The US voted a new president. From Tuesday 6 a.m. to Wednesday 11 p.m. WELT broadcasted 41 hours live throughout. And of course the live coverage continues. On November 4th, viewers showed great interest in America’s neck-and-neck race: WELT news channel achieved a daily market share of 3.9 percent among 14 to 49-year-old viewers. At its peak, the market share was 15.0 percent. Almost one in five male viewers (14-49 yrs) tuned in to WELT at the peak (19.2 percent). The daily market share among men 14-49 yrs was 5.3 percent (ntv: 3.6%). Just how big of a deal the US election is, was also shown during prime time on Wednesday: WELT took a market share of 2.9 percent in the target group between 8pm and 11pm (ntv: 1.0). Wednesday’s daily market share was the fourth strongest in the station’s history. Higher market shares have so far only been achieved on the day of Michael Jackson’s memorial service (July 7, 2009), as well as the reporting on the shooting spree in Munich (July 22, 2016) and the terrorist attacks in Paris on November 14, 2015. 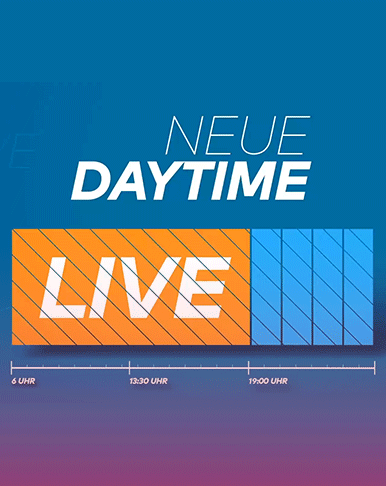 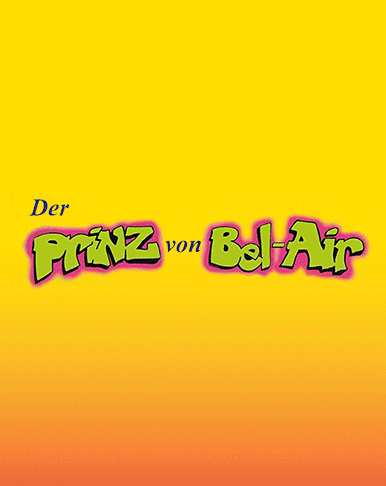 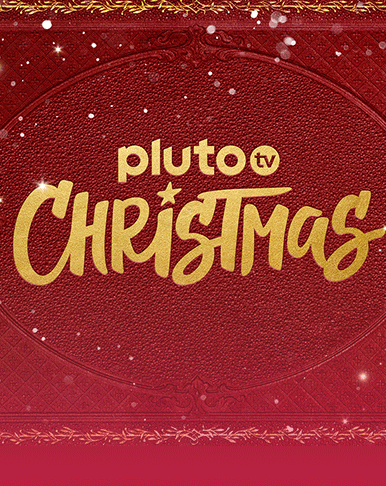 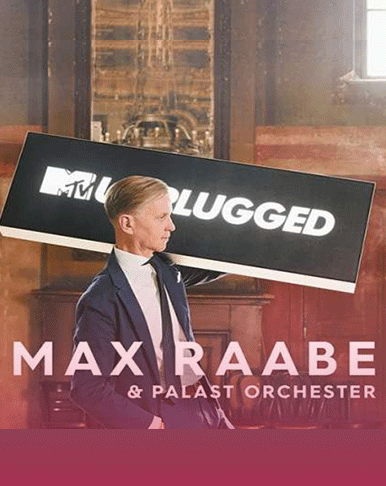 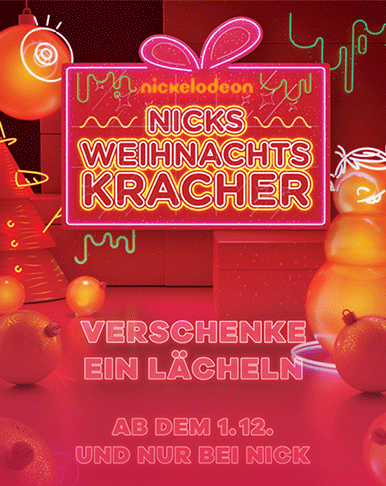 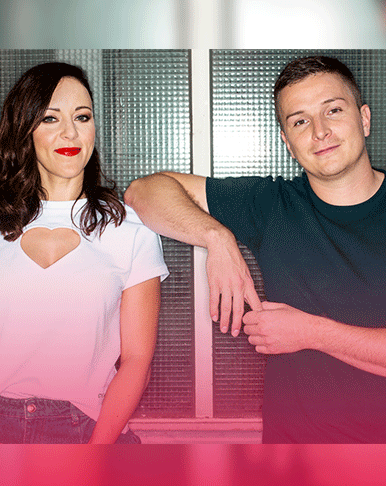 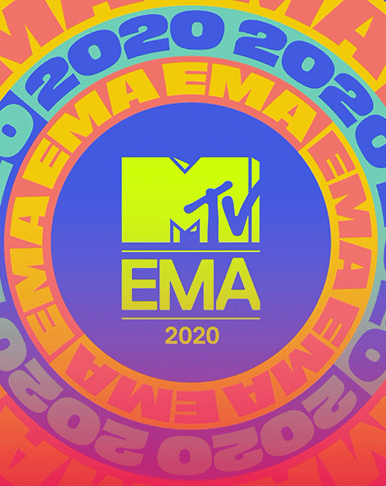 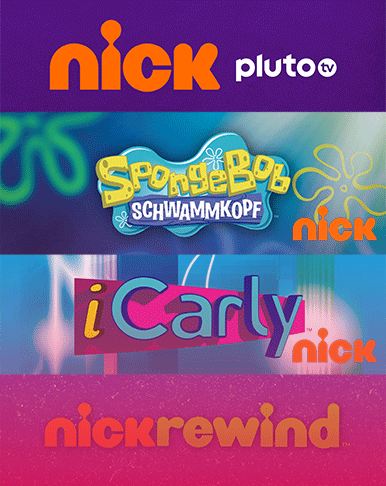 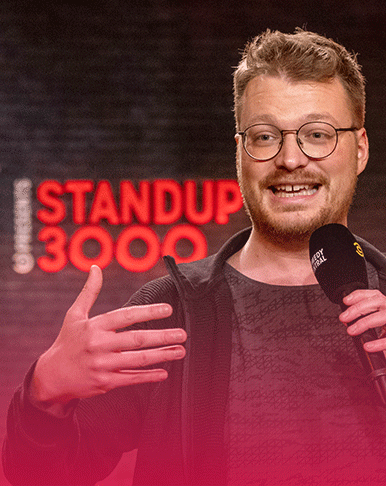 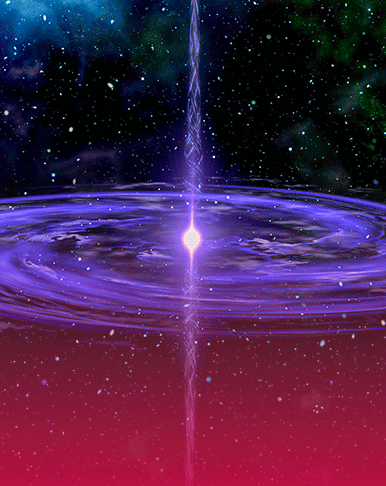 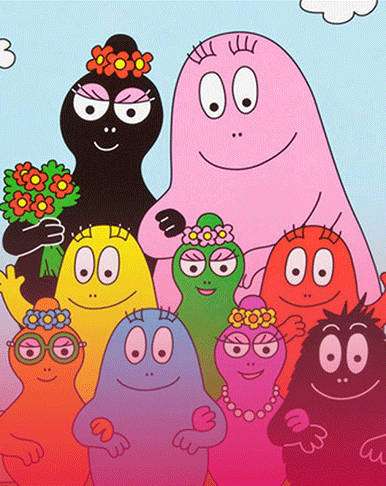 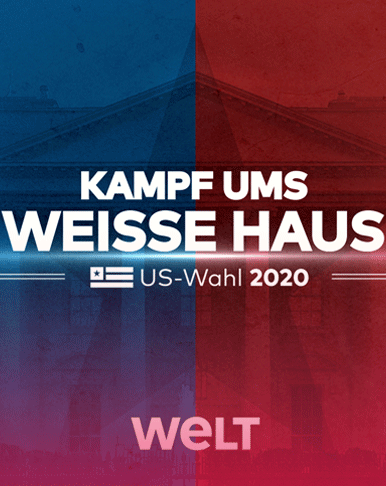