The integration of the Cut In takes place directly in the running program. It can be used vertically (not with MTV+Comedy Central) as well as horizontally, statically and animated. In addition, an existing print motif can be used to perfectly complement an existing campaign even without a TV spot. Why: Due to the direct positioning in the program, the advertising message enjoys a high level of attention. Reach at program level. 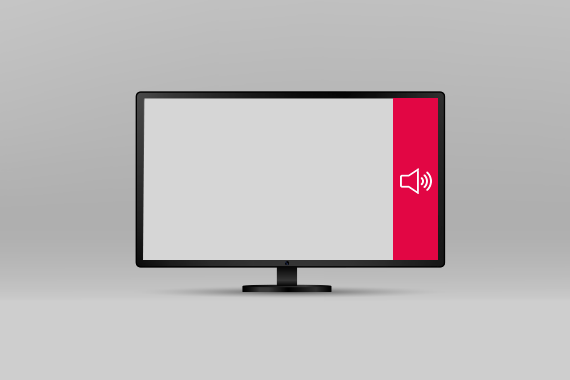 Bookable on:
Back to Showroom